Enhancing the Experience at Sports Stadiums in Washington

Owners of sports teams and stadiums have two primary goals: first, to attract people to your stadium, and second, to give them world-class sporting entertainment. However, achieving these goals is not always straightforward. People’s choices in entertainment change as digital technology progresses. Real-life experiences cannot always compete with high-definition television in the comfort of one’s own home in Washington State.

At 1 Green Planet in Washington, we’ve noticed that both collegiate and professional sports stadiums are responding to this transition by installing large and tiny digital screens to improve the spectator experience. Furthermore, many people are reconsidering how they light stadiums to fulfill their responsibilities to their neighbors and the environment while becoming more efficient in terms of energy use and cost. 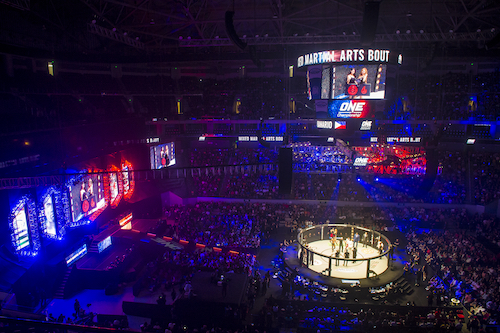 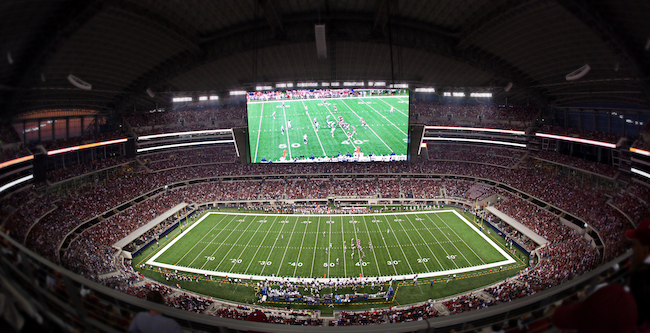 Before electric lighting, spectator sports had to be played during the day to make use of natural sunlight. This was extremely problematic for workers and students who had to go to work or school throughout the day.

A group of Boston department store employees made history in 1880 when they played an amateur baseball game beneath 12 electric arc lamps located in three towers. The promise of artificial illumination for night games was quickly recognized by stadium owners and team managers. Soon, stadiums across the country were adding floodlights to illuminate night games and attract spectators at a time more convenient to the average worker’s schedule.

Metal-halide lamps and light-emitting diodes are the two most common types of bulbs used in floodlights at sporting arenas today. Metal-halide lamps generate light by sending an electric current through a gaseous mixture enclosed within the bulb. Even though the chemicals they contain are often poisonous and they occasionally explode at the end of their useful life, these are nevertheless more frequent in stadium lighting than LEDs. LEDs have a higher initial cost but offer more consistent light, cost less to run, and last longer.

Another environmental issue in Washington posed by stadium lights is light pollution. Fortunately, recent advancements allow stadium administrators to limit the light where it is needed while preventing it from dispersing into surrounding regions where it can cause problems.

A variety of additional forms of electronic technology, including but not limited to the following, can be found in stadiums and sports arenas:

You’d be hard pushed to locate a professional sports facility that still uses scoreboards illuminated with incandescent lamps in the twenty-first century. These have also fallen out of favor in many university stadiums in favor of LED or similar displays. These are not only more efficient but also more adaptable.

Furthermore, jumbotrons and other large-screen TV projections have become more frequent in stadiums during the last 30 years or so, bringing spectators closer to the action regardless of where they are situated in the stadium. These initially used cathode-ray tubes but subsequently transitioned to LED displays as light-emitting diodes capable of reproducing the color blue was produced.

Large digital displays, on the other hand, are no longer sufficient. To compete with the allure of increasingly affordable HDTV screens and other home comforts, stadiums in Washington are now incorporating huge and small digital displays in nearly every area of the stadium. These displays not only show game action but also crucial information regarding the game, such as emergency procedures and seating. The idea is to give a one-of-a-kind experience that goes beyond what home watching can provide.

For nearly two decades, 1 Green Planet in Washington has provided electronic disposal services in Southern California, including all major studios. For further information or to schedule a free pickup, please contact us.

We at 1 Green Planet share your dedication to providing a better customer experience. The sports experience for spectators, owners, and players is nothing if not constantly developing to incorporate the most recent innovations. Old, discontinued, or previous year’s models, as well as beat-up electronic equipment that stadiums no longer use, must be disposed of and recycled properly. As a result, we offer free pickup for stadiums and arenas across the country. Furthermore, we handle massive electronics and sensitive data in a secure and environmentally responsible manner. For additional details, please contact us near Washington right away.