Recycling for Filmmaking Essentials in Washington

There are many more aspects to producing a film or television show that necessitate the use of various types of equipment, but for our purposes, we will concentrate on these three essentials.

It is unavoidable that technological advances have occurred in the entertainment industry over the course of more than a century. In many ways, these innovations have been revolutionary, changing the way movies and television are produced and consumed. When one type of technology becomes popular, another becomes obsolete and must be discarded. 1 Green Planet in Washington can dispose of old film, video, and audio equipment in a responsible, safe, and law-compliant manner. More about us. 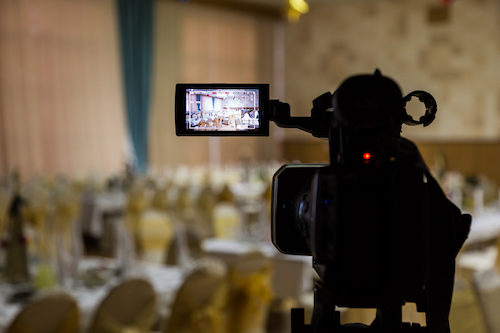 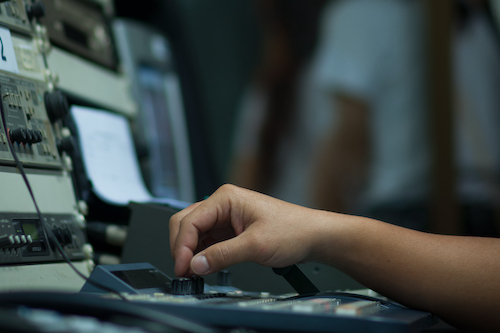 It is easy to overlook the importance of lighting in film or television production, but it is absolutely critical. A visual medium is worthless unless it is illuminated.

Filmmakers typically prefer to use artificial lights that they can control over natural light, such as candles, household lamps, and so on. Artificial lighting is sometimes used to simulate a natural or practical light source. This is referred to as “motivated lighting.”

Traditional production lights use bulbs that are similar to incandescent bulbs found in everyday life, but are much more powerful. These are popular among filmmakers in Washington because they produce accurate colors, have a wide range of color “temperature,” and can simulate natural light sources. However, there are some drawbacks to using these types of bulbs:

Light-emitting diodes can accomplish much of what more traditional light sources can while eliminating the drawbacks. They are likely to continue to replace older light sources as they become more cost-effective to use. As a result, it will be necessary to dispose of old bulbs and fixtures in a way that does not release harmful chemicals into the environment.

Once your audience can see the visuals, the next step is to record any necessary dialogue, sound effects, and ambient noise. The microphone is the most important component of sound recording. To record various types of sound, a professional production requires several different types of microphones:

Video Microphones: Connect to a camera to make a scratch track that will help the editor with synchronization.

Shotgun microphones: Used in conjunction with a boom to record dialogue and ambient room sound; can also record Foley sounds.

Lavalier Microphones: To record dialogue, a microphone is hidden within an actor’s costume.

Microphone technology in Washington is improving, becoming more sensitive and less obtrusive. Previously, microphones could only be used if they were hardwired to the recording equipment. The use of wireless transmitters today allows actors to move freely while recording high-quality sound. Many previously used microphone types are becoming obsolete and must be discarded.

Once the scene is visible and the sound is audible, it is time to begin recording the final project. Initially, this entailed capturing images on film. During the first 100 years or so of filmmaking, there were a number of innovations that transformed the industry. Prior to the introduction of the Bell and Howell 2709 Standard 35 mm camera in the early twentieth century, the film industry struggled due to a lack of standardized film size that could play in any theater. The Super Panavision 70’s spherical lens produced a massive image size that most digital movies today fail to match, resulting in some of the quintessential movie classics.

The twenty-first century heralded the dawn of a new era in digital filmmaking. The Sony HD2-F900 camera was one of the first, but the ARRI ALEXA in 2010 quickly became the industry standard for digital filmmaking. Studios, filmmakers, and television producers rely on this technology more than ever before. Studio executives in Washington require locations to properly dispose of old technology, cameras, and film.

For nearly two decades, 1 Green Planet has provided electronic disposal services in Southern California, including all major studios. For more information or to schedule a free pickup in Washington, please contact us.

1 Green Planet holds a number of certifications to ensure that electronic equipment near Washington is handled in accordance with applicable laws. Furthermore, we adhere to stringent safety, health, and environmental standards.