At 1 Green Planet, we understand that airport administrators’ top priorities are safety, security, and convenience. There are numerous challenges in preventing collisions on the ground and in the air, as well as protecting passengers from terrorist activities both in the terminal and once the plane is airborne, all while not overly complicating the customer experience. All of this relies on technology and electronics to complete the task.

The most sophisticated airport security and convenience measures necessitate the use of the most up-to-date equipment, which invariably necessitates the disposal of obsolete electronics. In terms of electronic recycling and data destruction, 1 Green Planet in Washington state has the following certifications:

Electronic equipment disposal in Washington with 1 Green Planet is safe, secure, responsible, and convenient, which means you have one less thing to worry about when implementing cutting-edge technology. 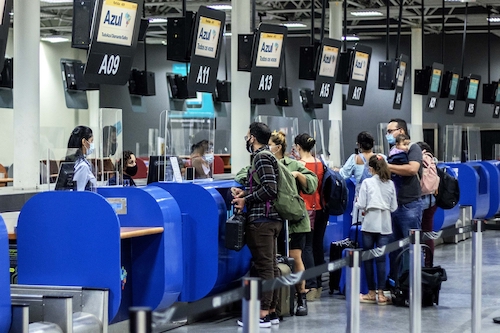 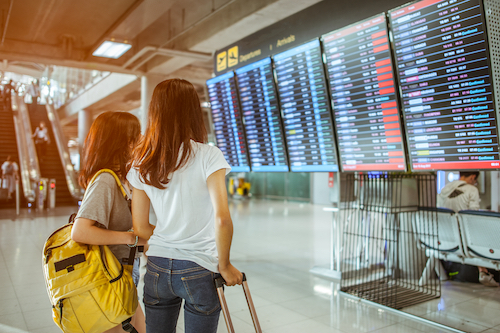 Recent news stories in Washington have detailed an alarming number of tragic accidents and close calls that demonstrate how critical it is to maintain control of airport traffic at all times. Airport surveillance radar enables air traffic controllers to give clear and accurate instructions to pilots of aircraft both on the ground and in flight.

While many airports continue to use analog airport surveillance radar systems, a new digital ASR is being developed to replace the older generations. Simultaneously, the Federal Aviation Administration and the Department of Defense are developing a Standard Terminal Automation Replacement System, which will replace previous versions of automated radar terminal systems by displaying radar data to air traffic controllers. The FAA is in charge of ASR development and testing, and upgrades are only released after they have been proven to be safe, effective, and operable.

Because potential terrorists are constantly looking for new ways to sneak explosives and other harmful agents into airports and onto planes, researchers developing security technologies to detect threats must be equally vigilant. As an added challenge, these technologies must address passenger privacy concerns in Washington.

At the moment, several body-scanning technologies are in use at airports across the country:

It blows a puff of air onto passengers to dislodge particles that can be collected and analyzed by an explosives scanner. It fell out of favor without being widely implemented.

The most common type of metal detector uses an electromagnetic field to detect hidden metal objects.

Millimeter wave technology generates a full-body scan to detect body anomalies. Though it cannot detect explosives by chemical signature, its ability to identify suspicious metallic and nonmetallic objects gives it a high level of security.

Passenger complaints in 2013 resulted in the passage of a federal law prohibiting body scanners from collecting excessive amounts of data. As a result, in order to protect passengers’ privacy, the devices must now be retrofitted with special filtering software. Passengers have also expressed concern about scanners leaking data or photos to the public as a result of a breach in online security.

In addition to scanning individual passengers, airports record a large amount of video in order to identify threats and improve security. Airport video can be stored for a minimum of 180 days, but due to limited storage capacity, it will have to be discarded eventually.

Airports include a great deal of computerized technology for the convenience of passengers, in addition to safety and security in Washington. Among these electronic conveniences are:

When it comes to airport electronics and data, 1 Green Planet follows all applicable laws, including those imposed by the National Security Agency and the Department of Defense. We dispose of electronics near Washington in a way that is both environmentally responsible and safe and secure. Contact us today to learn more about the specific services we offer.