Customer service and convenience must always be front of mind when it comes to retaining and attracting banking clients at your financial institution. Drive-up banking windows with pneumatic tubes and automated teller machines have been at the forefront of worldwide easy banking alternatives for more than 50 years, with the latter being the most popular. There are presently approximately 3.5 million operational ATMs in use across the world, including two in Antarctica. In 2013, 54 percent of users said they used a drive-up ATM on a frequent basis.

ATMs, on the other hand, must develop throughout time to include new technology and adapt to new issues. In the previous 40 years, drive-up banking windows have seen less innovation, but that simply means they’re due for a makeover. As a result of this evolution, outmoded machinery may need to be replaced, and old units may need to be disposed of.

As a banker, we understand that security and convenience are equally important to you. When you need to dispose of an ATM or other electronic banking components in Washington, we know you’ll enjoy our layered safe data destruction and quick collection at your location. 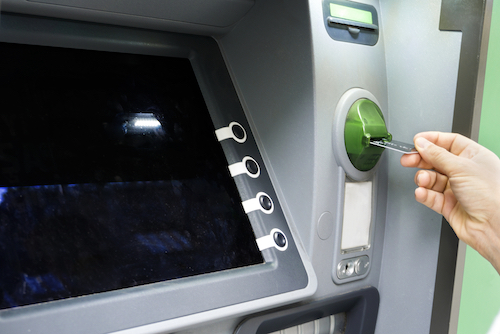 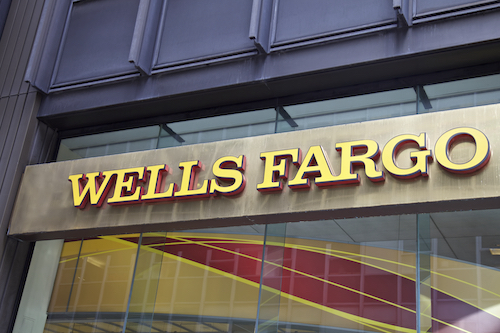 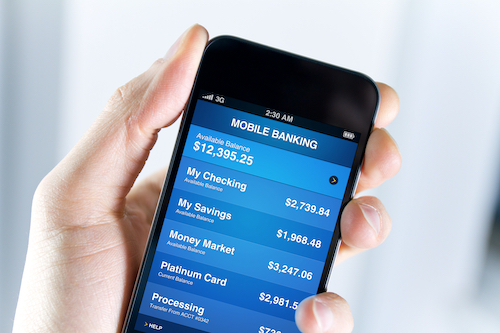 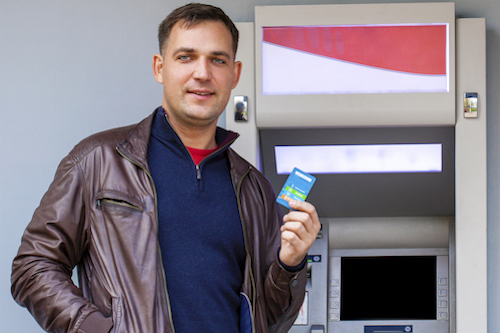 The moment has come for automated banking in the 1960s. Financial institutions all over the globe saw the necessity, which is why ATMs were developed in tandem in various parts of the world at around the same time. They went by various names and operated in various ways. Some simply offered automated withdrawals, while others were exclusively depositories, but they all followed the same principle: clients’ ability to access their accounts should not be limited by bank hours.

ATM’s History in the United States

In 1960, American inventor Luther George Simjian received a patent for one of the world’s first ATMs. A year later, the City Bank of New York installed the Bankograph machine, an experimental device based on his idea. The Bankograph’s capabilities were restricted because it could only receive deposits and not disburse cash. Consumers were allegedly concerned that their money would disappear after it was inserted into the wall-mounted machine. To overcome this issue, the Bankograph used a built-in microfilm camera to take a photo of each deposit and gave a copy of the photo as a receipt. Despite this, most consumers were slow to adopt the new technology, and the Bankograph only lasted six months before being phased out.

By 1968, ATMs had gained popularity in Europe, and consumer attitudes had shifted to the point where people were more willing to absorb new technology conveniences. Donald Wetzel, a Docutel group engineer, and pioneer, invented the first modern ATM that resembled those we know today. Some of the more well-known features of Docutel’s ATM were as follows:

As a client identification card, a plastic card is used.

The ability to make both withdrawals and deposits is kept on a magnetic strip. ATMs grew in popularity in Washington State, thanks to some brilliant marketing initiatives, and by the 1970s, they were widely available across the United States.

History and Features of Drive-Up Banking

By at least 30 years, drive-up banking predates the ATM. Its creation coincided with the growth of the vehicle as America’s primary source of mobility. Drive-up banking, also known as drive-thru banking or motor banking, was initially established in the 1930s as a convenience for customers as well as a security measure against high-profile thefts, which were disturbingly prevalent during the Great Depression.

The original drive-up bank tellers operated from subterranean offices, with a “snorkel,” a system of speakers and mirrors that allowed the teller to converse with the customer, extending above the street to the vehicle window level. Money and receipts were exchanged using a device that looked like an elevator.

Drive-up tellers no longer need to be underground thanks to pneumatic tube transportation innovation. The technology employs a compressor to move air and works in a similar way to a vacuum cleaner, sucking or blowing items to their desired location.

The Impact of Twenty-First-Century Innovations

Many clients may now manage the majority of their banking activities at home, at work, on vacation, and so on in Washington, thanks to innovations like smartphone banking applications that allow customers to deposit checks with a photo. As a result, traveling to bank branches to perform business from outside the building is no longer as handy as it previously was. People are also utilizing less cash as e-currency, as well as credit and debit cards, become increasingly popular payment alternatives. As a result, a number of drive-up windows and ATMs have been deactivated or shut down.

Financial institutions in Washington State, on the other hand, continue to consider ATMs and drive-up windows as necessary services and are altering them to better serve customers with 21st-century concerns. The interactive teller machine, for example, allows consumers to connect with a live teller through video to receive services that are not currently accessible via a standard ATM.

The Difficulties of Decommissioning ATM Equipment in Washington State

Most ATM’s are retired long before they break down or become unusable, due to ongoing advancements to improve security and accessibility. When it comes to disposing of ATM’s once they’ve been replaced, there are two major issues to consider. For starters, they can include personal and financial information about customers that could get up in the wrong hands. Second, because of the different electrical pieces, they represent a threat to the environment.

Recycling for All Bank Technology Electronics

1 Green Planet can handle laptops, phones, and all other forms of electronic equipment with accuracy and care, in addition to banking-specific technology and ATM machine recycling and disposal. Contact us today to learn more about the services we provide near Washington.