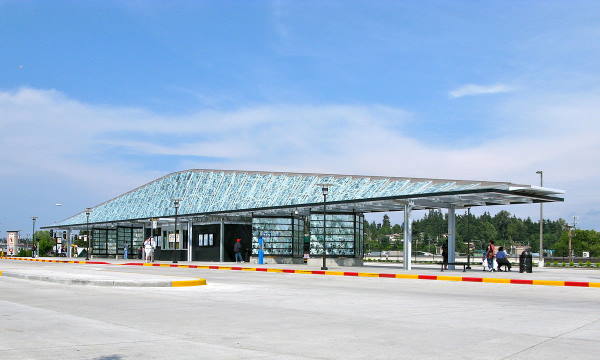 Burien is a suburban community in King County, Washington, United States. It is located in Puget Sound, south of Seattle. The City’s population was 33,313 at the 2010 Census, a 49.7 percent growth since incorporation in 1993. An annexation in 2010 greatly expanded the city’s population, which was predicted to be 51,500 in 2019.

Burien’s western border is 5.5 miles (8.9 kilometers) of Puget Sound shoreline. Lake Burien is a city-owned body of water. It has been a source of contention due to its encirclement by private land and lack of public access.

“Old Burien” refers to the neighborhood on the west side of Ambaum Boulevard that surrounds SW 152nd Street. There are a variety of distinct stores and eateries in this area that represent the town’s unusual combination of interests and citizens.

Town Square in downtown Burien was finished in 2017. It features retail space, rental apartments, condominiums, a senior living facility, and an underground parking garage for the King County Library. The  City Hall is situated on the library’s top floor. Town Square Park is located in the square’s center and has a children’s splash park and a rain garden.

The Highline Times (founded 1945), a community weekly newspaper owned by Robinson Newspapers, serves the city. It is a subscription-based publication with a limited number of free copies available.

The Burien Library is operated by the King County Library System. On June 13, 2009, the current 32,000-square-foot (3,000-square-meter) facility opened. Boulevard Park Library is a tiny community library (6,356 square feet) located within the municipal borders of Burien. KCLS also operates the 1971 facility, which dates all the way back to 1937.  (Source: Wikipedia)

Services we offer in Burien :

Continue on N Southport Dr to your destination (0.8 mi)