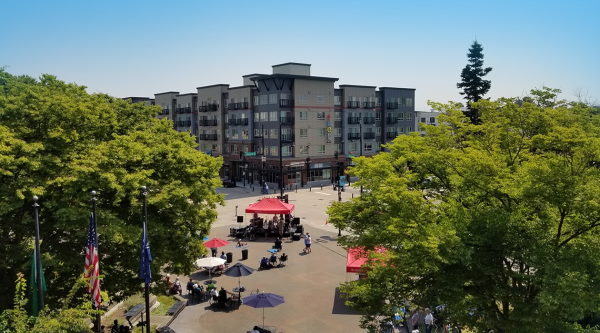 Auburn is bordered on the west by the cities of Pacific,  Federal Way, and Algona, on the south by Sumner, on the north by Kent, and on the east by unincorporated King County. To the south and southeast is the Muckleshoot Indian Reservation.

The Auburn Boeing Plant, which launched in 1966, is the globe’s biggest airplane parts plant, with a floor area of 2,100,000 square feet (200,000 m2) and a production capacity of 1.265 million parts per year. The Boeing facility, which employs over 5,000 people, is Auburn’s third-largest employer.

Culture and the Arts

Auburn is included in the displays at the White River Valley Museum, which spans Native American history to the 1920s. The Muckleshoot Indian Tribe, truck farming, pioneer life, immigration from Europe and Japan, railroading, and the development of communities in the area are all covered. Visitors can see a replica of a pioneer cabin, ride in a Northern Pacific Railway caboose, and look around a replica of downtown Auburn in 1924.

The 20,000-seat White River Amphitheater is around 3 miles (4.8 kilometers) southeast of the city boundaries.

A 20,000-square-mile (51800-square-kilometer) facility, part of the King County Library System, was constructed in 2000 and expanded in 2012 to substitute an older, neighboring building. It’s part of Les Gove Park, a 20-acre community campus south of State Route 164 that also includes a senior center, the White River Valley Museum, and other recreational facilities. Les Gove hosts yearly Fourth of July activities as well as other events such as Auburn Good Ol’ Days.

The US Department of Veterans Affairs and the Veterans Day National Committee have recognized Auburn as a Regional Site for the commemoration of Veterans Day. (Source: Wikipedia)

Services we offer in Auburn :

Continue on N Southport Dr to your destination (0.8 mi)